KISA is an NGO based in Cyprus, established in 1998. KISA strives for a secular, all-inclusive, diverse society which adheres to the rule of law, respects the rights and promotes the active and equal participation of all its
members in the various spheres of life irrespective of racial, national or ethnic background, colour, religion or beliefs, gender, sexual orientation or identity, age, inability, migration status or any other diversity.

KISA, despite its ongoing criminalization and defamation by state agents as well as ultra nationalist and far right actors in the country, continues to be one of the main civil society actors in the protection of the rights of migrants and refuges and the promotion of human rights and the rule of law in the country.

Focused in the fields of Migration, Asylum, Racism, Discrimination, Trafficking and Human Rights, KISA’s actions include: 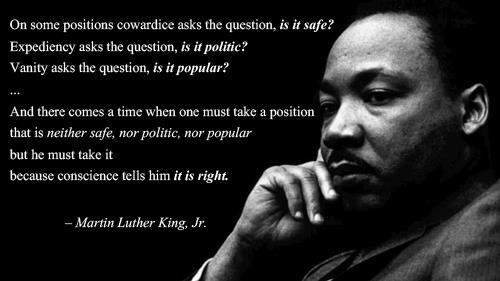 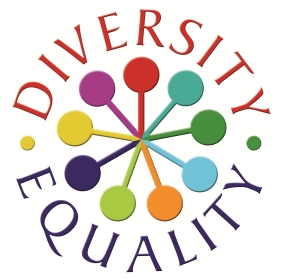 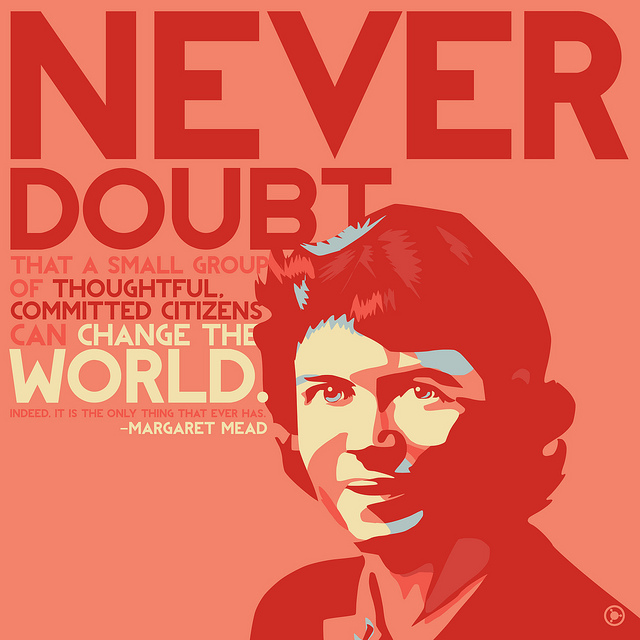