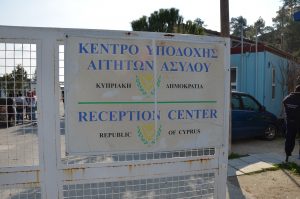 Recently, the tragic situation that dominates at the Reception Center for Asylum Seekers in Kofinou has made first page news in the media due to the inhumane living conditions and sanitation and their effects on the health of the refugees hosted there, especially small children and other vulnerable persons.

KISA believes that both the living conditions and other not visible serious problems at the Center at Kofinou are caused due to three basic factors:

KISA believes that an integrated reception and integration policy for asylum seekers should take into account their particular needs but also the particular needs of vulnerable groups during the three basic phases they undergo until the completion of the examination of their application for international protection:

For the first 1-2 months after their arrival in Cyprus, asylum seekers need immediate access to housing, food, στέγη, τροφή, medical care as well as information/advice regarding asylum procedures and the preparation/submission of their application(s) for protection. During this period, necessary medical and other examinations are conducted, along with identification of vulnerable persons and groups, and the submission of the documentation necessary to remain in the country. KISA believes that Kofinou can be utilised effectively to respond to a satisfactory degree to the needs that arise for the asylum seekers only during this initial stage.

2nd Phase: Transition from the Reception Center in Kofinou to society

For the Reception Center of Kofinou to be able to cover the needs of all newly arrived refugees, there will have to be an effective mechanism to support their departure from the Center in Kofinou right after the completion of the first phase and their integration into society. After all, that was the purpose behind the creation of the Center – not the longterm stay of asylum seekers.

For asylum seekers to be able to leave Kofinou, the authorities must establish and implement an effective housing policy so that refugees can have access to decent housing conditions after their departure from the Kofinou. During this stage, policies will have to focus not only on the basic needs of asylum seekrs but also on issues relating to integration, learning the language and especially preparing them for entering the job market. In light of the fact that, during this period, the authorities don’t allow asylum seekers to work, decent living and housing must be ensured through the provision of necessary resources. As has been ascertained by all the NGOs in the asylum sector, but also by European and international organisations, the coupon system strips asylum seekers of their dignity. This is why KISA urges authorities yet again to completely abolish the institution of coupons, by first re-evaluating the value of the coupons so that it complies with the ΕΕΕ.

3rd Phase: Integration in the local community and the job market

With the aim to truly integrate asylum seekers in the job market and make them independent from any government benefits, KISA, in agreement with the recommendations of the aforementioned entities, urges the state to expand the employment sectors that they [asylum seekers] can work in and improve their access to employment. Only with the use of their skills and qualifications and equal access to employment can the current situation be reversed and allow asylum seekers to become independent from government provisions, to secure the resources necessary for their survival, to contribute actively to society while combating the incidents of social exclusion and racism that are present and continue to escalate today.

Aiming to coordinate and observe the implementation of the above policies and measures, KISA urges the authorities to immediately create a specialised coordinative entity for the reception and integration of asylum seekers with the participation of competent state authorities (e.g. Asylum Service and the Social Welfare Services), NGOs, volunteer groups, refugee organisation, local authorities and other involved parties. 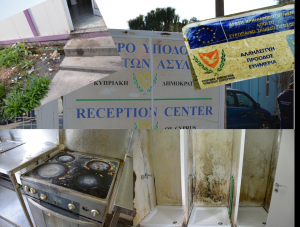 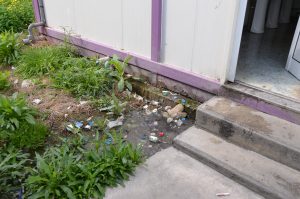 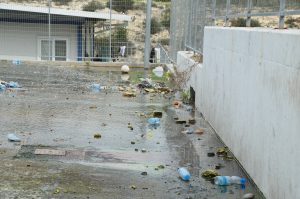 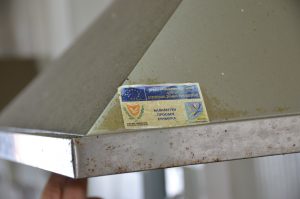 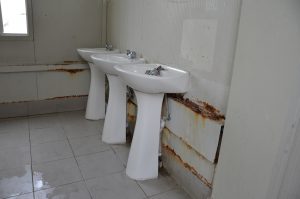 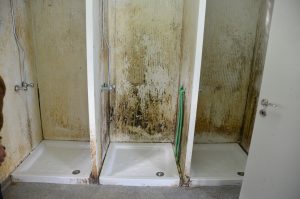 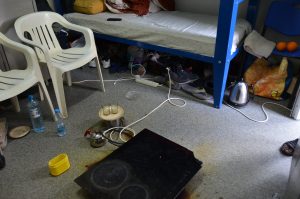 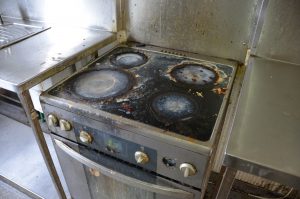 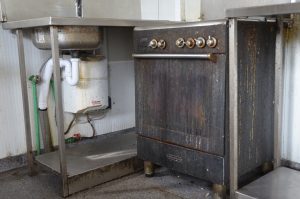 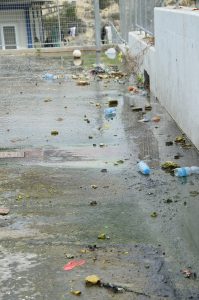 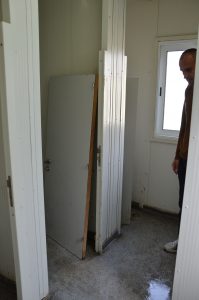