Enough is enough for Kurd refugees from Syria: They are demonstrating at 11:00 outside the Ministry of Interior 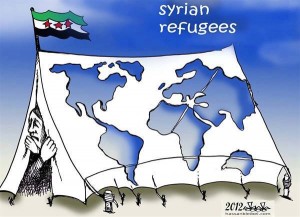 Enough is enough for Kurds from Syria and they have decided to demonstrate today 29 April outside the ministry of interior at 11:00, demanding to see the Minister in order to ask for his intervention to solve the serious problems that they are encountering.

The death of their co-patriot Kamiran Muhamad, 33 years old, father of four children who was driven to commit suicide since he was in a desperate situation after the refusal of the authorities to support him, was the last straw

As the movement of the West Kurdistan (in Cyprus) mentions in its letter to the ministry of interior, their situation is “tragic and desperate. Some have applied for asylum before and have been rejected; as a result they are in Cyprus without papers and cannot work and live but cannot go back as well.in addition, there are many applications still in abeyance. With the current crisis striking those hard most of them are without work for months now; many of them want to leave from Cyprus but they can’t.

Although they are obligated to be here, they are not allowed to work because they do not have a residence permit, or due to the fact that they are asylum seekers that are allowed to work only in farming and agriculture where in reality there are no jobs resulting in being in danger to be arrested and detained at all times”.

Kurd refugees just ask from Cyprus to “apply the same policy that other European countries are ollowing and give all their co-patriots that live in Cyprus a refuge status or subsidiary protection to all those that are not entitled refugee status”.

KISA in solidarity with the just demands of the refugees and generally all refugees and especially Kurds from Syria, calls for the authorities to implement their obligations arising from the European acquis and international conventions for refugees in Syria. 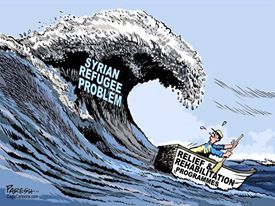