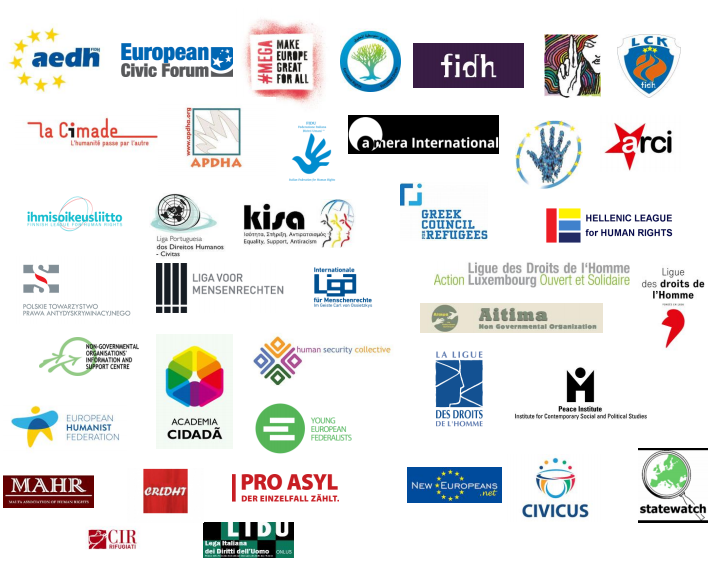 The latest developments in Hungary triggered immediate and strong reactions from the UN
High Commissioner for Human Rights Zeid Ra’ad Al Hussein and the Council of Europe
through Yves Cruchten, rapporteur of the Parliamentary Assembly of the Council of Europe
(PACE) on new restrictions on NGO activities in Council of Europe member States. While
Zeid stated that the “Parliament’s decision is an attack on fundamental human rights and
freedoms in Hungary. The constant stoking of hatred by the current Government for political
gain has led to this latest shameful development, which is blatantly xenophobic and runs
counter to European and international human rights standards and values”, Cruchten
declared that “the new law criminalises a range of lawful activities by grass-roots activists
and NGOs in support of asylum-seekers, refugees and migrants and will seriously impede
their work. It is problematic from the point view of international human rights standards, and
especially the freedoms of association and expression”.

On 25 June, the LIBE Committee will vote on Judith Sargentini’s report on a proposal calling
on the Council to determine, pursuant to Article 7(1) of the Treaty on European Union, the
existence of a clear risk of a serious breach by Hungary of the values on which the Union is
founded.

As Member of the LIBE Committee, we urge you to attend the voting session on
Monday and vote in favour of the report. We urge you to show your support to civil
society, press freedom, academic freedom, the independence of the judiciary, the rule of
law and fundamental rights.

The changes introduced by Hungary’s government are not a matter of national discretionary
power: the European Union has to take a strong stance, as the UN and Council of Europe did.
The European Union can no longer afford to lag behind and stay silent. Fundamental
freedoms, human rights, separation of powers are principles that should always be placed
above any kind of short-term political considerations.